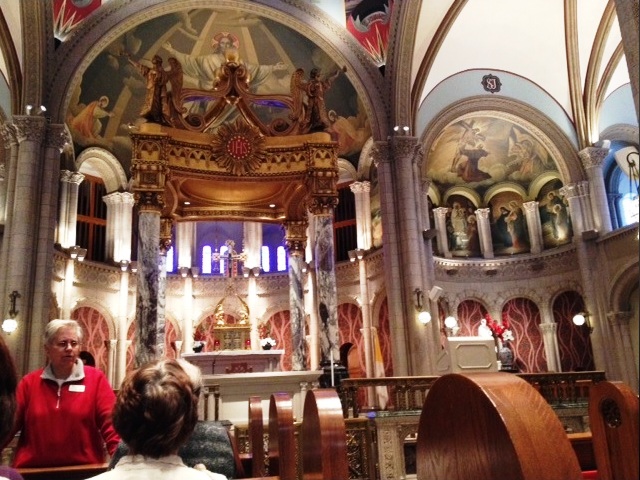 The Hospital Sisters of St. Francis  operated a convent and church on a 300-acre site northeast of Springfield from 1917 until 2021.

The order of Roman Catholic nuns, which began providing medical care in central Illinois in 1875, bought the property (then 500 acres) in 1917 to construct St. John’s Tuberculosis Sanitarium and St. Francis Convent.

However, the order’s enrollment fell sharply in the late 20th and early 21st centuries. With only 35 Franciscans left, the order announced an agreement in May 2021 under which the Catholic Diocese of Springfield would take over the property.

As of 2013, the site still housed the convent and Motherhouse of the American Province of the Hospital Sisters of St. Francis; Crucifixion Hill Cemetery; and the Chiara Center, a conference and meditation center. The Chiara Center closed permanently at the end of March 2021.

At its peak, the motherhouse was home to 700 nuns. A small, but sophisticated museum at the Franciscan Life Center outlines the history of the Franciscan order and its role in central Illinois.

The religious centerpiece of the center’s facilities is St. Francis of Assisi Church, designed by the Springfield architectural firm of Helmle & Helmle and built by local contractor Frank Fitzsimmons from 1920 to 1924. The church was dedicated on April 29, 1924. 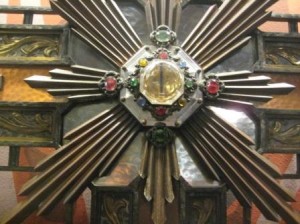 Under the nuns’ administration, interested people could arrange for tours of the church, museum and other facilities. The church also was open to the public at times for Sunday Mass.

According to a news release when the diocesan takeover was announced, the diocese planned to lease the property and create “a new institute for religious life and intellectual and spiritual formation” for teachers, parish teams, priests, and lay people. The arrangement was to take full effect in January 2022.

Living arrangements for the remaining Franciscan nuns and smaller numbers of Franciscan friars and Ursuline nuns would not change under the agreement.