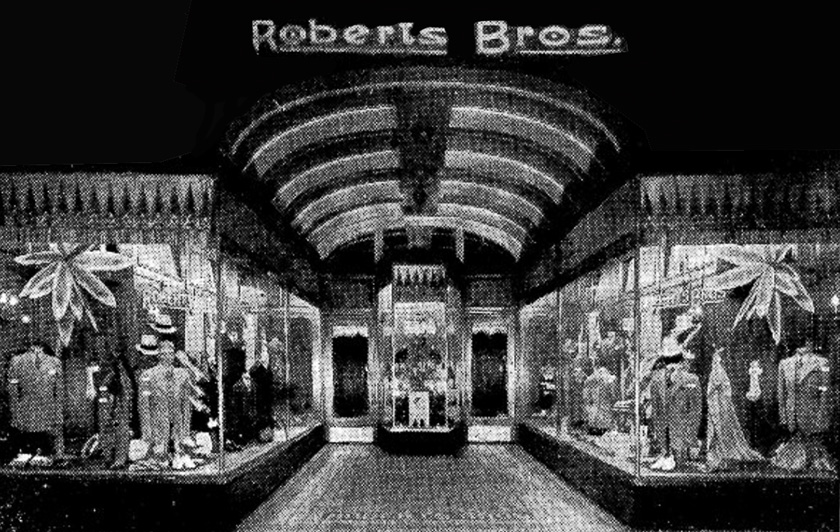 In the cold, early morning hours of December 12, 1974, smoke billowed from the roof of Roberts Brothers clothing store in downtown Springfield. A fire had started on the second floor, and the Springfield Fire Department was alerted when a neighbor smelled smoke in the air. As firefighters arrived, the blaze increased inside the store.

Smoke was so thick that Sangamon County Rescue had to supply emergency lighting and provide firefighters with additional oxygen tanks. As the crew made its way across the Old Capitol Plaza, the roof of the store suddenly collapsed. Thereafter, the front and back of the store were knocked down by the fire department in an effort to locate additional combustibles inside the building and to stop backdrafts. By the time the fire was finally extinguished later that day, the 55-year-old clothing store lay in ruins. 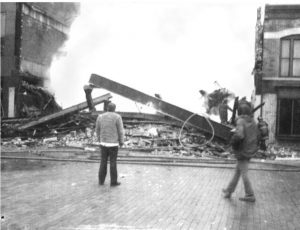 Reuben’s son Louis started the family’s haberdashery business. Louis began his career by clerking at Greenburg’s store on East Washington Street in Springfield. At one point in the early 1900s, he also tried his hand at pawnbroking, by working in the shop of Max Cohn on the southwest corner of Fifth and Jefferson. Roberts eventually bought Cohn’s store.

Around 1904, Louis Roberts seems to have turned a portion of his pawnshop into a men’s clothing store. He sold shirts, “union suits” (long underwear), shoes and umbrellas along with a variety of men’s clothing accessories. Roberts ran a successful business, but his brothers, Abraham and Joe, are credited with organizing the classic Roberts Brothers store on East Washington Street. 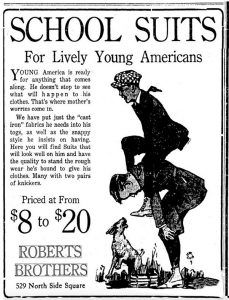 The brothers opened that store in 1919, pooling a little over $1,000 for the store’s initial investment. In the beginning, they operated in a space only 17 feet wide and 80 feet deep. The store, 529 E. Washington St., previously was the Peter Myers clothing store.

(Peter Myers was not related to the Myers Brothers of Springfield department store fame. And, for that matter, the 1919 Roberts Brothers clothing store should not be confused with another Roberts Brothers, which existed in Springfield from the 1870s until 1907. That store was owned by Charles D. Roberts (1848-1923), no relation to Louis, Abe and Joe.)

In 1921, Louis Roberts bought the Redeker paint store at 523 E. Washington (now 2 N. Old Capitol Plaza), and after extensive remodeling and expansion, Abraham and Joe moved into their new space in 1923. It reportedly gave them “seven times more room” than their initial store.

As a reopening promotion, “Norwood the hypnotist” put a woman to sleep in the window of the store. According to ads of the period, the woman was later “awakened on the stage of the Chatterton Theatre.”

As a sideline, Roberts Brothers sponsored two baseball teams—one with an adult line-up and another with a junior line-up. The adult team was financed by Louis, who also served as its captain for a brief period. Roberts Brothers played against a host of retail stores in Springfield and the surrounding area, in addition to playing Sangamon County-based teams such as the Virden Slovaks and the Dawson Indees. (Abe Roberts also played a major role in bringing the St. Louis Cardinals’ top minor-league team, the AAA Redbirds, to Springfield in the late 1970s.) 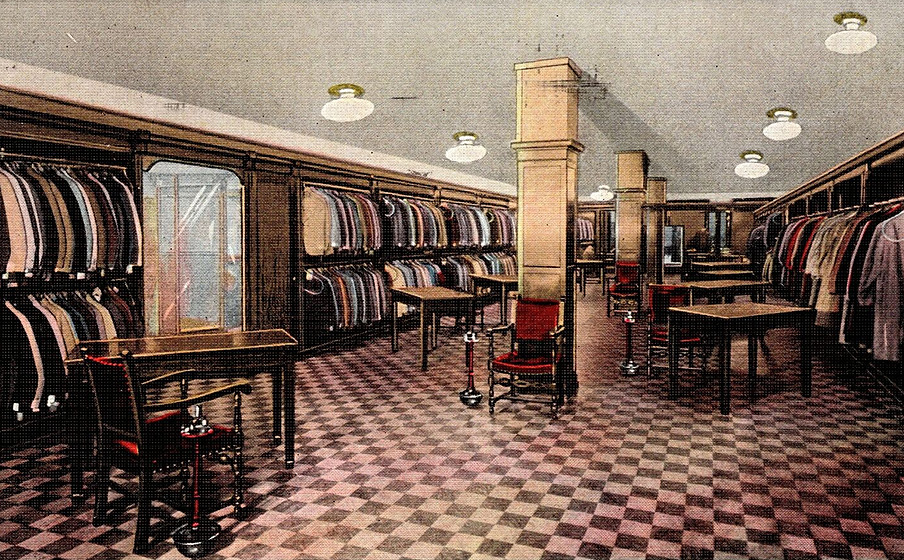 Upon his retirement in 1974, Abe Roberts gave an interview to the Illinois State Journal in which he recalled how, during the Great Depression, Roberts Brothers maintained $200,000 worth of clothing inventory. When other haberdasheries were being forced to liquidate their stock, the brothers went around Springfield and bought clothing at “50 cents on the dollar,” he said, later selling the lots at a profit.

In the 1930s, men’s suits cost $30 (about $600 in 2022), but if a customer was penny-wise, he would visit Roberts Brothers on one of their famed “dollar days,” when a suit, overcoat or raincoat could be purchased for just a buck.

Over the decades, the brothers enlarged their store by taking in adjacent structures. In 1927, the store was extensively remodeled and the first floor expanded for suits and sportscoats. A junior clothing section was added on the first floor and tailoring services were put on the second floor. By the 1950s, Roberts Brothers claimed (rightfully so) that the store had the largest selection of men’s and boy’s clothing in Springfield. 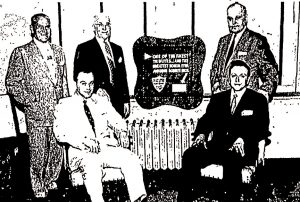 During the 1950s, a second generation came to run the family business. Joe Roberts’ sons, Richard and Jim, began to work alongside their father and uncles. In October 1962, the family opened a store in Town and County Shopping Center. The grand opening was attended by Gov. Otto Kerner. In 1974, the brothers also opened a small store in Fairhills Shopping Center (that store was managed by Scott Roberts, the son of Richard). From 1975 to 1978, Roberts Brothers operated a store in the lobby of the Forum 30 hotel, and in the summer of 1977, Roberts Brothers closed its Town and Country store in favor of one in the newly developed White Oaks Mall.

However, by the end of the 1990s, men’s retail clothing had transformed. The obligatory suit and tie for the office gave way to a sports coat (usually with no tie). Then came casual Fridays, when blue jeans and sneakers were permitted in the workplace.

For Roberts Brothers, a business that relied on a traditional look, the loss of new customers was a sign to toss in the hat. Strouse closed the White Oaks location in 1998, bringing Springfield’s 79-year connection to Roberts Brothers to an end.