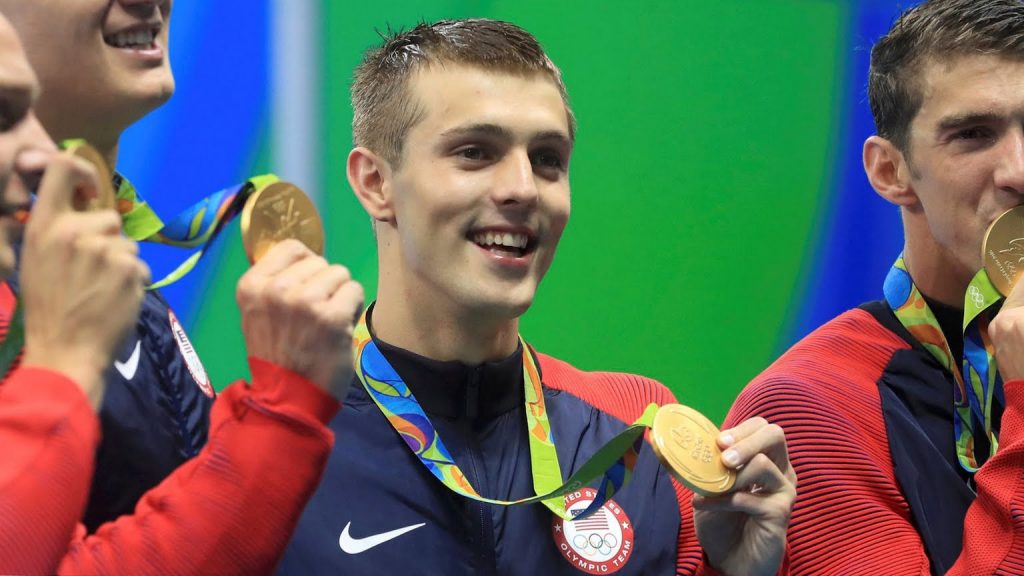 Olympics gold-medal winners from Sangamon County through 2016, as listed on Wikpedia, were:

Notes: This entry has been edited to add Geoff Andres’ comments about Will Simpson and to include Joe Slusarski (see comments). Also, local newspaper files do not confirm  Christoff’s birthplace as Springfield, and commenter Steve Spearie (see below) reports other sources put Christoff’s birth in Richfield, Minn.

This entry was posted in Crime and vice, Prominent figures, Sports and recreation. Bookmark the permalink.