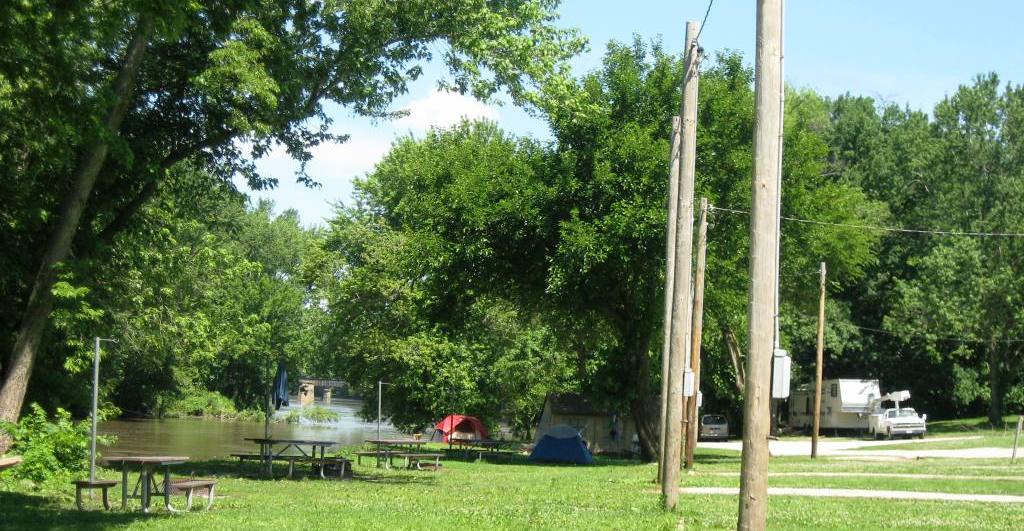 Camp Glen Olive was a seven-acre campground on the banks of the Sangamon River in Riverton that was donated to the Springfield YWCA by Olive Black Wheeland, a YWCA supporter and philanthropist who also created Wheeland Haven, an estate east of Riverton. 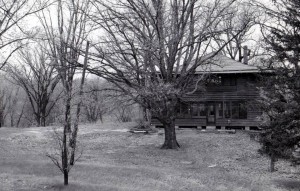 The  camp included gardens, a lodge house, and a swimming pool. Unfortunately, the lodge was destroyed by a fire in the 1960s or ’70s.

Camp Glen Olive was later transferred to the village of Riverton and now is Wheeland Park, a campground and boat launch facility.

This entry was posted in Communities, Sangamon River, Sports and recreation. Bookmark the permalink.