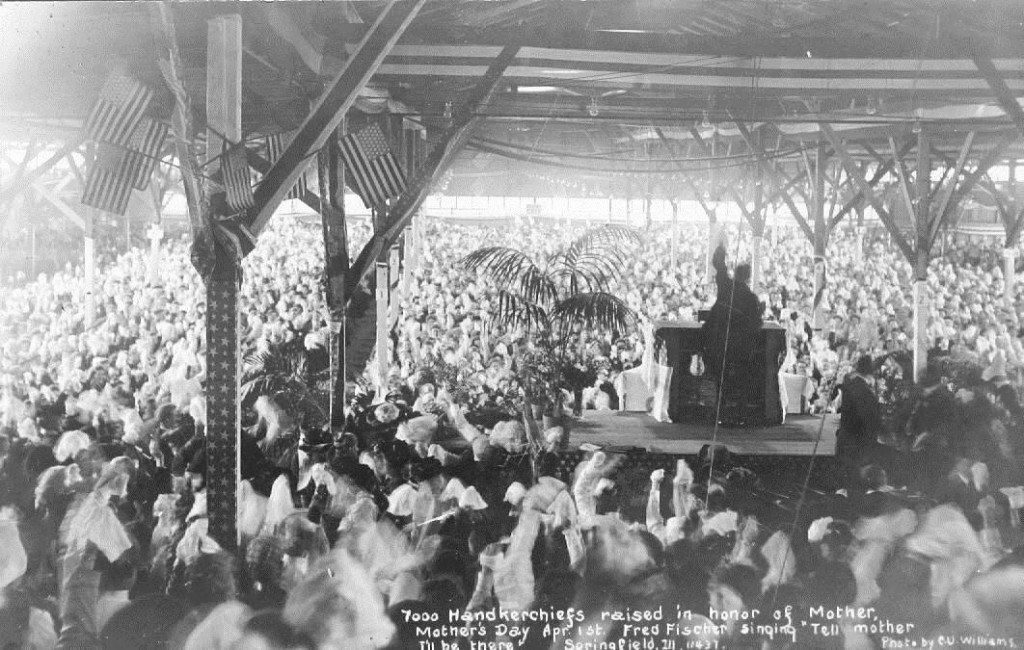 Potts was judged insane and committed to the state hospital in Jacksonville. (Potts also had been institutionalized there for a few months in 1907, and part of the motivation for his attack on Sunday appears to have been abuses he said he witnessed during his first commitment.) Later released, he was arrested after threatening Sunday again in Baltimore. He died in Topeka, Kansas in 1917. 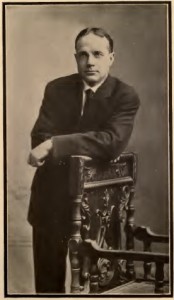