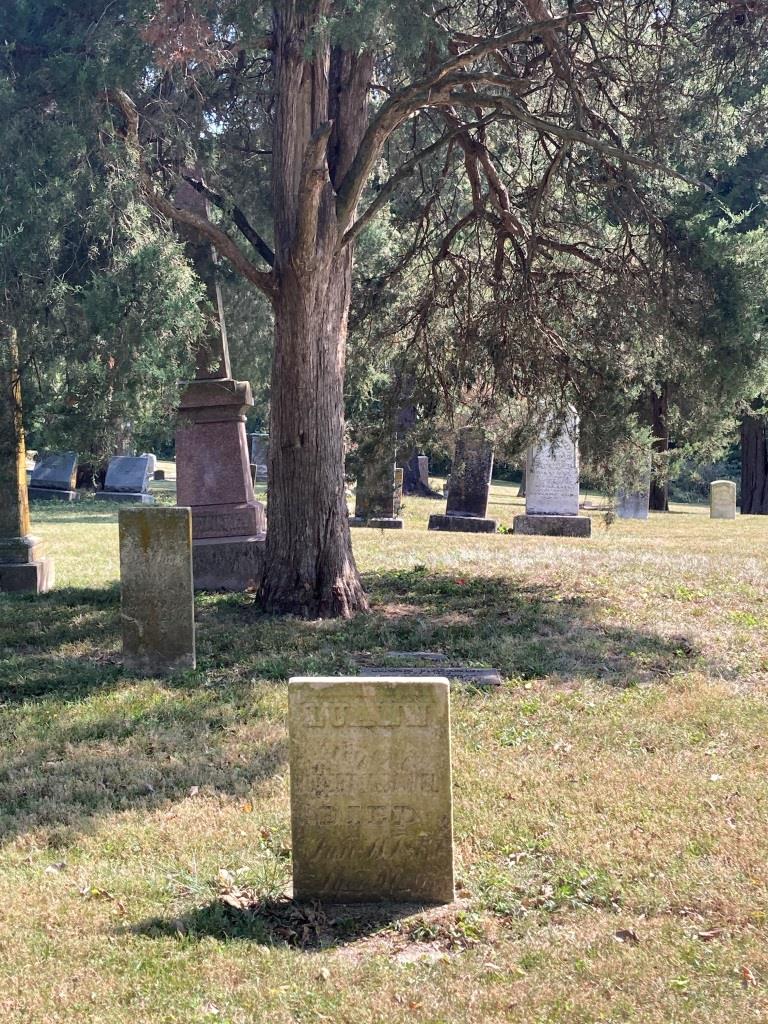 Of more than 50 Revolutionary War veterans thought to be buried in Sangamon County, Luann McDaniel is the only woman.

According to family tradition, McDaniel (1759-1850) acted as a nurse at Valley Forge during the winter of 1777-78. Her husband, Robert (1757-1826), was a member of the 5th Pennsylvania Infantry Regiment. He spent 3½ years in the Continental Army and reportedly was present when Lord Cornwallis surrendered at Yorktown.

There are no written records to support the McDaniel family’s tradition regarding Luann McDaniel, but that’s not surprising. Her nursing duties would have been informal and impromptu. As a plaque erected by the Sons of the American Revolution at the Mechanicsburg Cemetery states:

During the Revolutionary War, many soldiers were accompanied by their wives, daughters or mothers. In some cases, these women were pressed into service as laundresses or cooks.

Nursing in the military was traditionally done by male soldiers. The shortage of man-power prompted General George Washington to provide female nurses to attend the sick. … (E)very woman nursing meant one more man freed for fighting on the line.

The women who accompanied their men and women residing near the scene of battle were among those pressed into service as nurses.

Karl Reed’s 2009 list of Revolutionary War veterans buried in Sangamon County reports that “There are no specific records in the Valley Forge Historical society of Luann McDaniel or nurses who served there,” but cites other histories that note the informal nursing services provided by women from the area.

Here is a full list, based on Reed’s work, of Revolutionary War veterans buried in Sangamon County.

This entry was posted in Early residents, Markers, Military, Women. Bookmark the permalink.