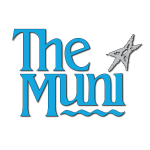 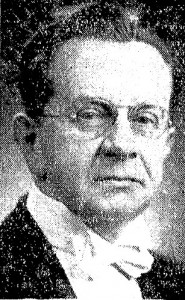 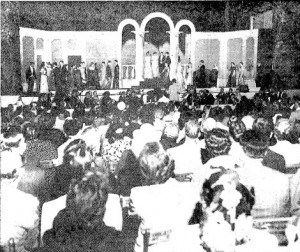 The Muni put on two productions in 1965, expanded to three in 1967 and has done four musicals annually since 1972.