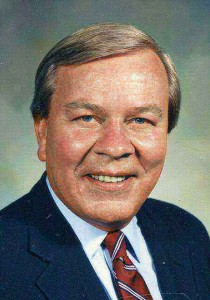 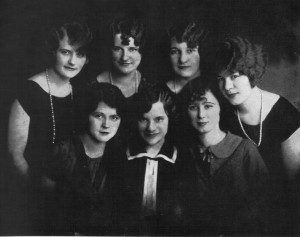 4 Responses to The Political Rise of the Adamitis & Yacubasky Families