Alfred S. Harkness (1866-1941) was an artist, illustrator and engraver whose specialty — at least for part of the time he lived in Springfield — was public health illustration. 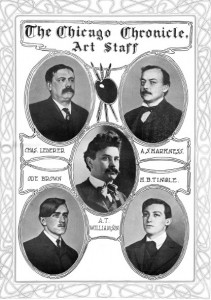 Harkness had been a member of the artist staff of the Chicago Chronicle newspaper, but moved to Springfield, the home of his wife, Parnell Souther Harkness, about the time the Chronicle folded in 1907.

City directories at first list Harkness simply as a painter or artist, with no employer given. Later, he is listed as working for the Capitol Engraving Co. (An example of his work for Capitol Engraving is a map of Springfield in 1916, reproduced here.)

He  made himself known in Springfield by giving lectures on topics such as “The Art of Etching” and “Cartoons and Cartoonists of the War” (World War I).  Harkness also was involved in various civic activities, including theatrics and programs for the Women’s Club of Springfield, to which his wife presumably belonged.

Harkness probably had his most enduring public impact, however, in the field of public health. He was a member of the publicity committee for the 1915 exposition that concluded the Springfield Survey (Harkness provided many of the drawings for the exhibit), he helped judge floats for 1919’s Health Promotion Week parade, and he was closely connected with the Illinois Tuberculosis Association.

His work in the TB field would have brought him into close contact with local anti-TB crusader Dr. George Palmer, who in 1912 or 1913 visited the Sangamon County Poor Farm in hopes of assessing the extent of tuberculosis among residents.

In the process, Palmer became intrigued by the possibility that many of the residents might not have had to live at the poor house at all if they had had better medical and mental treatment. Palmer and two woman assistants took “rather exhaustive social histories” from 137 of the residents — there were about 200 people at the poor farm at the time, but the others were not in condition to be examined. He  wrote about his results in an article published in the April 5, 1913, edition of The Survey magazine. Palmer concluded:

I am optimistic enough to believe that if the physical conditions of each inmate were studied; if his ills were cured and he was made stronger in body, he would be given courage, more ambition and more purpose in life. To this extent pauperism is directly curable.

Harkness presumably either accompanied Palmer to the poor farm or made one or more visits himself. What resulted are eight sketches of poor farm residents. Today, they provide a sensitive look at people who could be fairly characterized as the least fortunate residents of the Sangamon County of 1913.

Note: The original drawings were not captioned. Captions are included here mainly to separate the drawings. 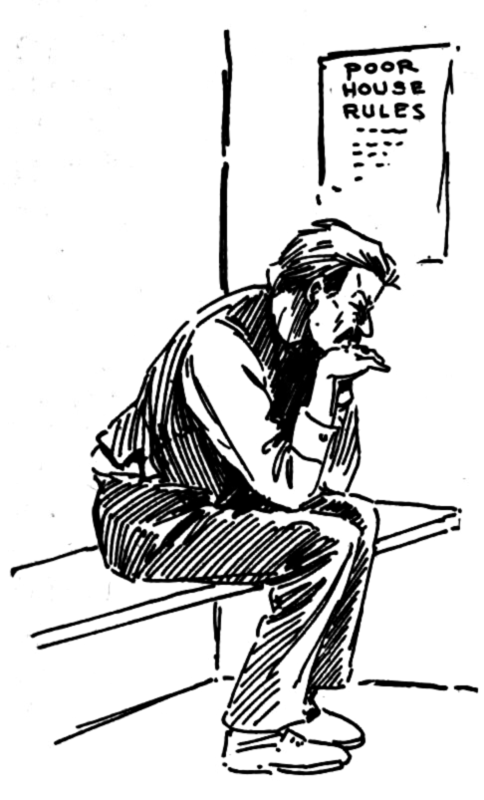 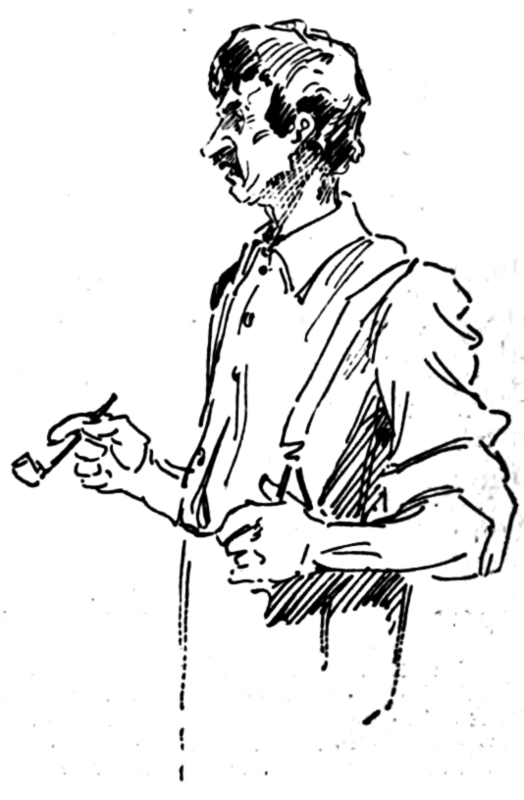 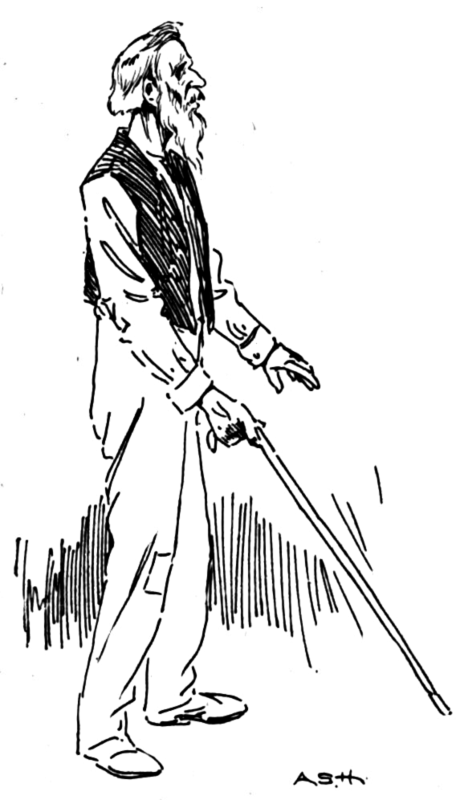 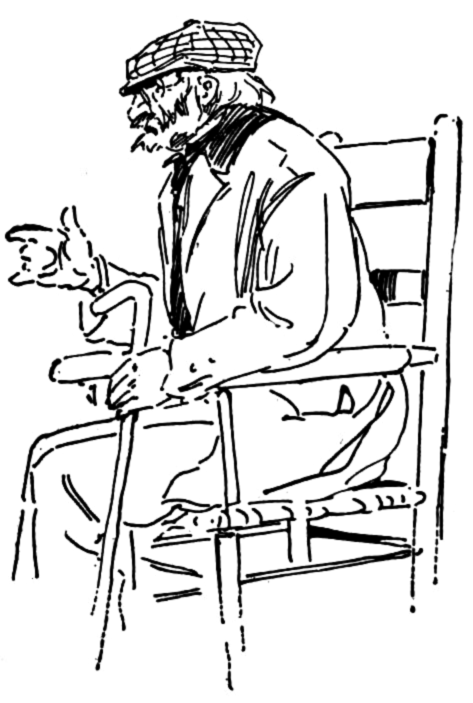 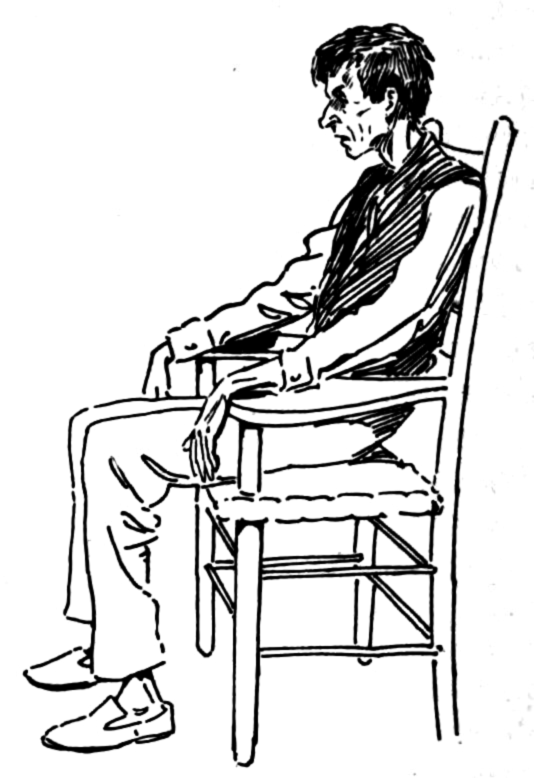 The fact that only two of Harkness’ drawings depict women is  a reflection of the poor farm’s population. Palmer reports that, of his 137 interview subjects, 105 were men and 37 were women, and men far outnumbered women for the entire existence of the Sangamon County Poor Farm.