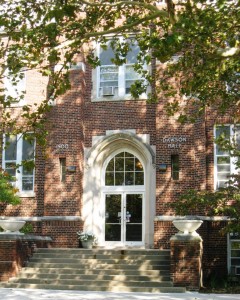 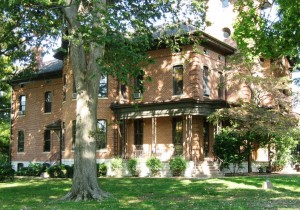 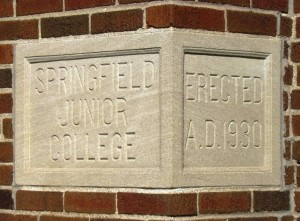 4 Responses to Benedictine University at Springfield