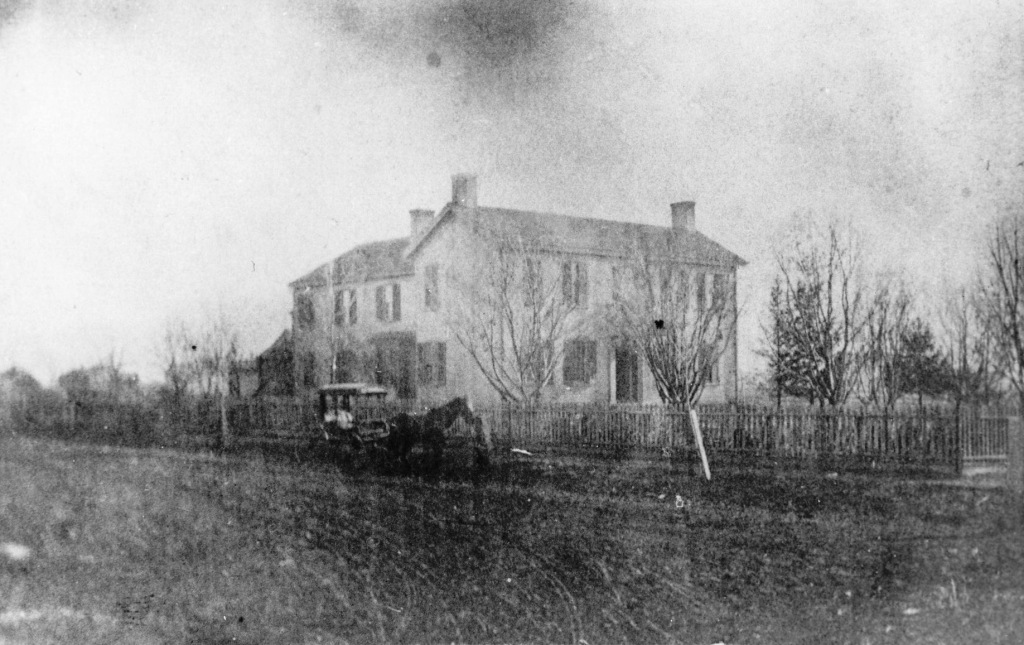 The Taylor House in an undated photo (Sangamon Valley Collection)

The 20-room Judge John Taylor House built in 1857, housed the Home and Hospital for Fallen Women starting in 1868 and later the Ambidexter Institute, an “industrial school” primarily for African American boys.

The Taylor home, 12th and Cass streets in Springfield, which has been vacant since 2002, was designated one of the 10 most endangered historic places in Illinois in 2004. 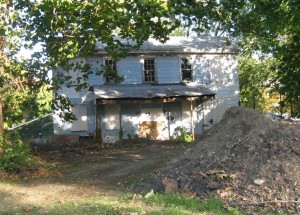 As of late 2015, the Federal-style building was still in  jeopardy, but The Springfield Project had begun a major rehabilitation effort.

The home was built for John Wickliffe Taylor, a minister and judge of the Sangamon County Court from 1852 to 1856.

He should not be confused with Col. John Taylor, first Sangamon County sheriff and one of the four original proprietors of the city of Springfield. Contemporary news stories suggest Judge Taylor was better known as “Wickliffe Taylor.”

John Wickliffe Taylor and his wife Jemima moved to Springfield from Kentucky in 1833.