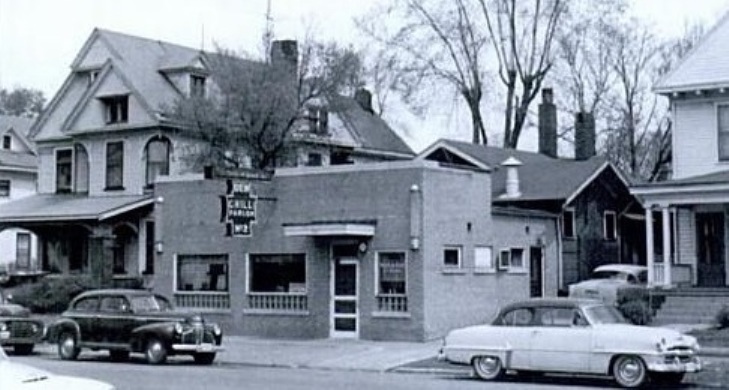 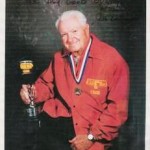 33 Responses to Chili (‘chilli’) in Springfield