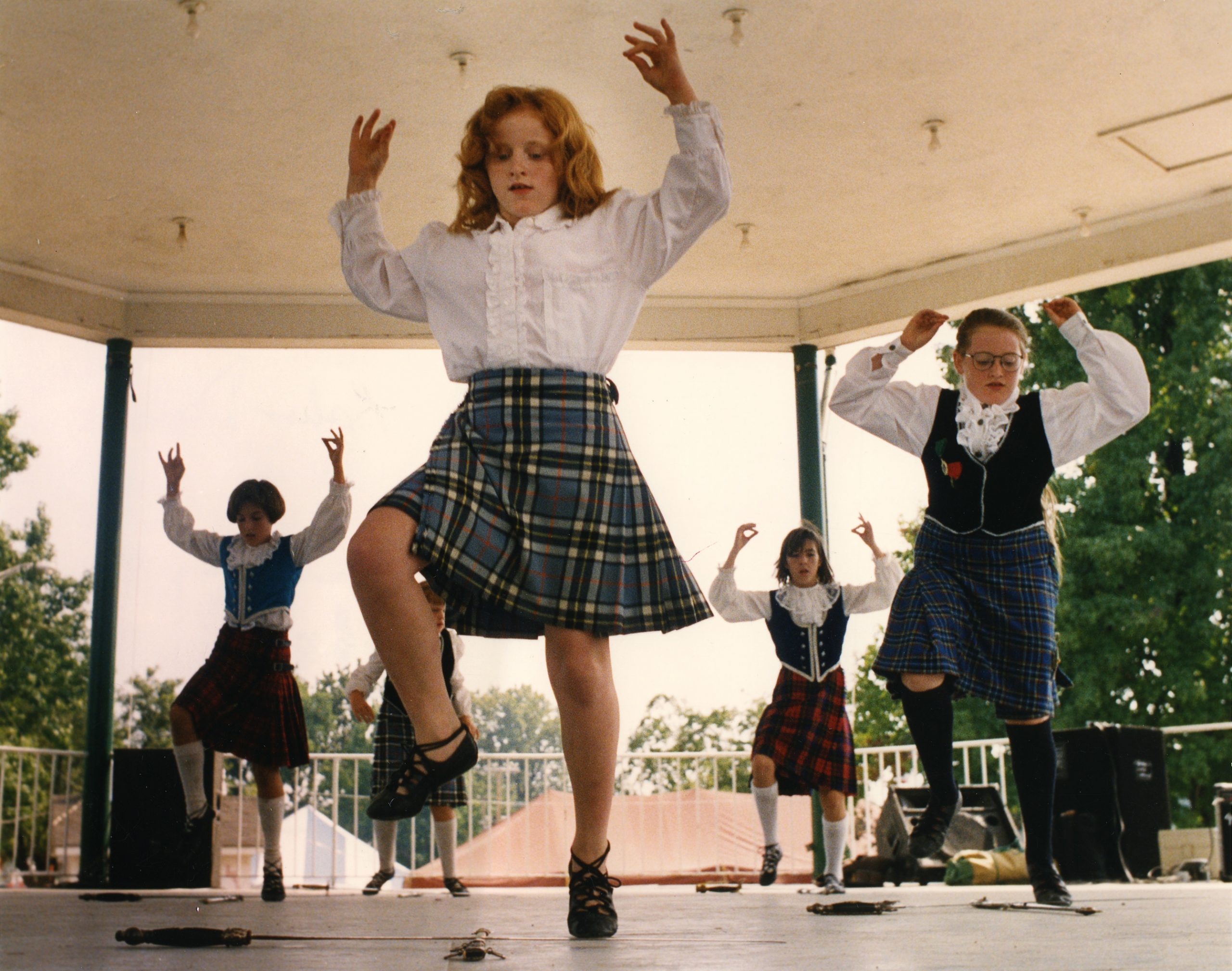 Where could you go for a bowl of Polish biogs and a side of Irish soda bread, Lithuanian kugelis and a plate of nutty rugelach, some Greek spanakopita and then top it off with homemade German apfelstrudel?  The Ethnic Festival was the place to try all that (and more) for 40 consecutive years in Sangamon County.

The Ethnic Festival was officially launched as an “International Fiesta” in the summer of 1974 at St. John Vianney Church in Sherman.  Initially, the event involved a smattering of tented attractions offering food and crafts made by Sangamon County’s German, Italian and Lithuanian immigrants and their descendants.

The founder of the festival, was Rev. Peter Mascari (1920-2002), pastor of St. John Vianney Parish, in conjunction with the Roman Cultural Society.  The first festival raised funds to build Chamberlain Park in Springfield and a parish center for St. John Vianney Church.

That first festival took place in July, but the event moved to Labor Day weekend in 1975. The Roman Cultural Society led the organizational aspects, and the Ethnic Festival became part of the society’s fundraising efforts.

By 1979, Ethnic Festival attendance – as high as 70,000 people one year – had outgrown the space at St. John Vianney. That year, the Springfield Central Area Development Association met with the festival coordinating committee (representing African, German, Irish, Italian, Jewish, Greek and Polish communities) along with Mascari.

After discussing ideas like turning the festival into a downtown Springfield event, SCADA and the committee ultimately chose a more modest, but practical site – the area later known as Ethnic Village and then Village of Cultures at the Illinois State Fairgrounds. 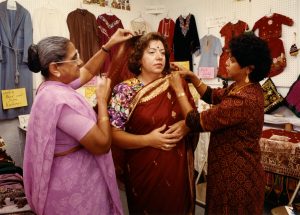 In following years, eight to ten nationalities typically were represented at each festival. The cuisines varied over the years, as did attendance numbers.

Sue Paso, president of Ethnic Festival Inc. (the group that formally organized the event), commented in 1989 that the festival had become a real tradition in the community.  “I can’t imagine Labor Day without it”, she said.

But as the 2000s rolled in, festival programmers found it challenging to maintain the event’s old-world feeling.  Some participants complained there was too much emphasis on pop music over the traditional acts from years past.

Ethnic Festival president Charlie Palazzolo defended the event’s musical choices in 2002. “Younger people just weren’t interested in the type of bands we were bringing in,” he said. “We tried it for years. … If the tents are empty, so are our sales.”

From a vendor’s perspective, reluctance to participate in the Ethnic Festival was purely financial.  Costs like insurance and licensing created a sizeable overhead, and organizers of later festivals had to rely on corporate sponsors. For example, Miller Brewing Co. became a sponsor in 2002, but only four nationalities were highlighted at that year’s festival – “half as many as in the recent past,” said a newspaper report.

The German and the Cajun groups decided not to participate in 2001, and the Filipino volunteers didn’t return the next year because they made more money with their own event.  In addition, arts and crafts became less of an attraction as the older people who made and sold them passed on.  Although later festivals included representation by local Mexican and French descendants, organizers eventually had to recruit outside food vendors because there weren’t enough volunteers to support all the food stands.

Finally, in 2014, Springfield’s Ethnic Festival was cancelled indefinitely.  Its termination was brought on by the high costs required to keep it running, the lack of food vendors, and a general loss of interest by the public.