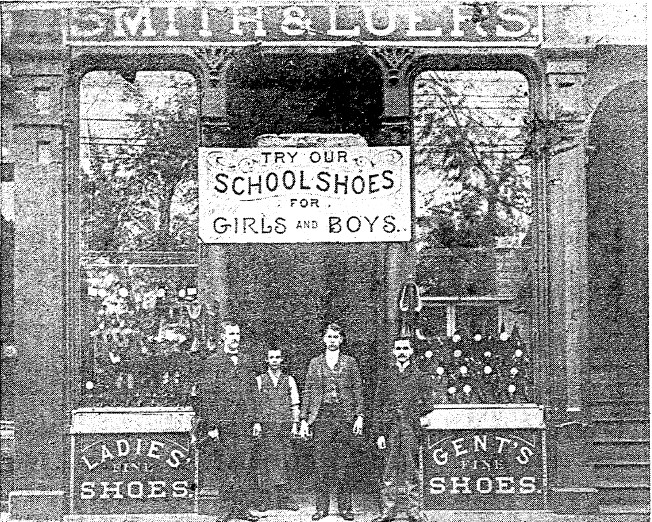 Luers Group, which in 2021 specialized in children’s shoes and school uniforms, can legitimately boast that among the children who have worn the store’s shoes were the sons of Abraham and Mary Lincoln. Luers also might be, as some articles about the original B.H. Luers Sons Inc. claimed over the years, the oldest shoe store in Illinois.

However,  the store didn’t yet carry the Luers name when the Lincolns shopped there. In fact, none of the Luers family had even arrived in the U.S. yet. 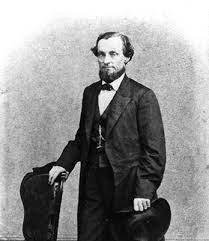 The first owner of the store that became Luers was Clark Moulton Smith (1820-85), whose wife, Ann Maria, was the younger sister of Mary Lincoln. Smith, a Tennessee native who arrived in Springfield in 1852, was one of early Springfield’s most successful early merchandisers. At one point, he owned five stores – dry goods, clothing and shoe stores on the Adams Street side of today’s Old Capitol Plaza and a drug store and grocery store around the corner on Sixth Street – all connected by passageways.

It was C.M. Smith who sold shoes to the young Lincolns, as well as a silk hat to their father, according to surviving store account books. (One ledger entry notes: “To Abe Lincoln for gaiter boots for two sons $1.50 and $2.75 per pair.”) The ledgers also report  the Lincoln family bought clothes and dry goods from Smith, along with staples such as sugar and coffee, and the boys got pocketknives from the store.

Smith also was an early supporter of Oak Ridge Cemetery. As such, and as the brother-in-law of Mary Lincoln, he may have played an important role in convincing Mary that her husband should be buried at Oak Ridge. 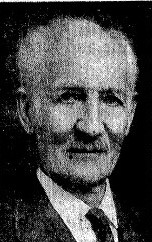 In 1968, Luers secretary-treasurer John Nash told the Illinois State Journal about some of the ups and downs in the shoe business over what was then the store’s 110 years in existence. Included was a story often told, Nash said, by A.W. Luers.

During World War I the price of shoes rose to $18 and $20 per pair, and they were all high lace or button shoes. Suddenly oxfords came into style and the entire stock of high shoes was out of date.

Efforts to move them resulted in pricing them down as low as $1 per pair and finally the balance of the stock of about 3,000 pairs of shoes was dumped into refuse containers in the alleys for the trash collectors.

Members of the Luers family were active beyond the shoe business. B.H. Luers served on the Sangamon County Board of Supervisors and was twice president of the Old Settlers Association of Sangamon County. B.H.’s grandson William Luers (his father Carl went into banking instead of shoe sales) served as ambassador to Venezuela under President Jimmy Carter.

And Bud Luers, a lifelong athlete, was known for 30 years of Senior Olympics swimming competition. At age 80, Luers had more cumulative points than any male senior athlete at the time.

The downtown store closed in the mid-1970s. In 1960, however, Bud Luers  created a separate operation, Luers Junior Shoes, specializing in children’s shoes with locations on North Ninth Street MacArthur Boulevard.

The Luers outlet at 1520 S. MacArthur Blvd. remained in operation in 2021. By then, Luers had expanded to sell school uniforms, dance and gymnastics apparel and Scout uniforms as well as children’s shoes and some niche adult footwear.

This entry was posted in Business, Prominent figures, Uncategorized. Bookmark the permalink.