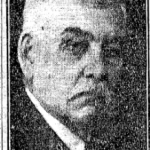 Charles Reed (1854-1927) was a livestock farmer and politician. As a farmer, he raised purebred Duroc and Jersey hogs as well as sheep. He was also a strong Republican who served as Sangamon County deputy sheriff and was superintendent of the Sangamon County Poor Farm near Buffalo from 1915 until his death. 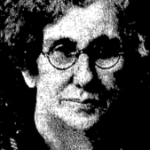 A grandchild, Elaine Burrus, presented some of the children’s memories during a public discussion of the history of the poor farm held April 7, 2018, at the Buffalo Village Hall: see Family Life at the Sangamon County Poor Farm.