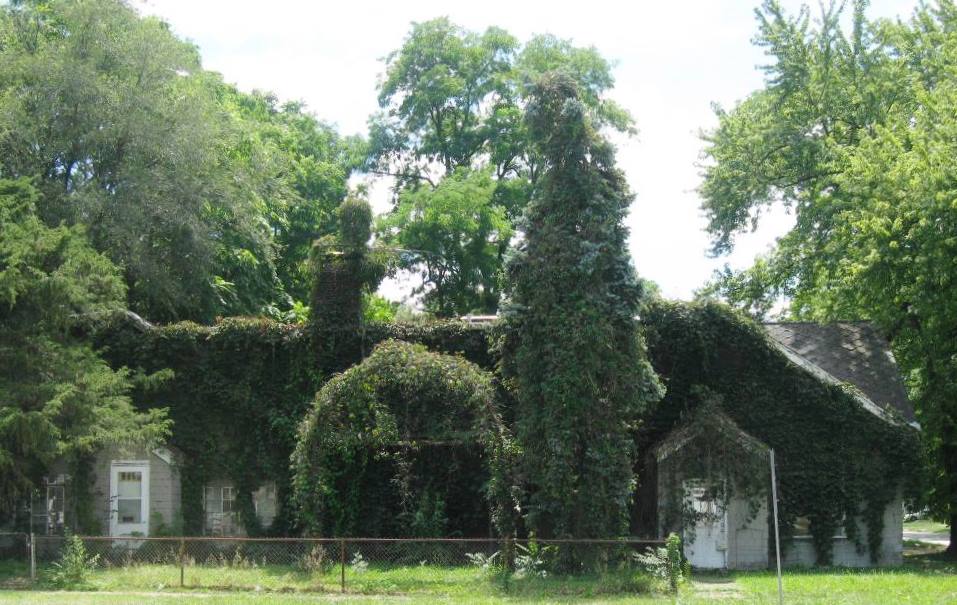 No one was ever charged with the 1981 ax attacks at Lauterbach’s Cottage Hardware Store, but the case did lead to a change in Illinois’ mental-health privacy law.

The attacks took place inside the family-owned hardware store at 15th Street and South Grand Avenue the morning of March 18, 1981. John Ewing, 64, a Fiat-Allis retiree who had come to the store to buy contact paper, was killed. Co-owner Yvonne Lauterbach, 48, and Floyd Giddings, 37, who operated a sewing machine repair shop in the building, suffered permanently disabling injuries.

The attacker apparently ordered all three victims to their knees at the front of the store and hit each in the head with an ax from the store’s inventory.

The man, described by people who saw him walking away from the building as a light-skinned black man with graying hair and a graying beard and mustache, took $40 from the cash register and undisclosed amounts of money from the victims.

The victims were discovered about a half-hour after the crime by one of Giddings’ customers who heard raspy breathing behind a store counter.

Ewing (1916-81), struck three times in the head, was dead when police arrived. Neither Lauterbach (1933-2000) nor Giddings (1944-89) ever fully recovered from their injuries (though Lauterbach did earn a degree from Lincoln Land Community College in 1990). Police later called their deaths “murder delayed.”

The police investigation involved as many as 20 officers and detectives, but all suspects were eventually cleared.

One of those suspects was a mental patient at St. John’s Hospital, who reportedly told another patient he had been the ax-wielding murderer. Psychiatric nurse Elaine McCall told officers the second patient did resemble the description of the robber, but – citing medical confidentiality laws – refused to name the man.

McCall continued to refuse when called before a grand jury; she ultimately was cited for contempt of court and fined $250. After appeals failed, St. John’s officials agreed in June 1982 to disclose the name.

By then, however, police said they already had identified the man in the course of an unrelated investigation and had ruled him out as a suspect.

In July 1982, the Illinois General Assembly voted to create an exemption to medical confidentiality rules so that a judge, under certain conditions, could order a medical professional to disclose information in murder investigations.

Lauterbach Cottage Hardware, founded by Peter Lauterbach in the early 20th century, had been at 15th and South Grand for nearly 70 years when the attacks took place. The operator for most of that period was Peter’s daughter, Lucy.

She kept open until 9 o’clock on Saturday night because the miners got paid that day and they always came in to pay their bills. They were good people; they worked hard and in the summer when they had no work in the mines, they raised large gardens. 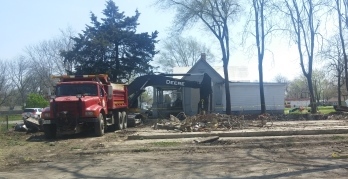 By 1974, Thein was operating the store, but much of Lauterbach’s inventory hadn’t changed. Among items on the shelves, Green reported, were

Thein still owned the building when the attacks occurred in 1981, although Yvonne Lauterbach and her husband, Peter (1934-1996), a grandson of the founding Peter Lauterbach, were buying the property from her contract-for-deed. Ownership reverted to Thein after the attacks. The hardware building and attached home, unused since the attacks, remained at 15th and South Grand, nearly covered by creeping vines, until they finally were demolished in April 2018.

This entry was posted in Business, Crime and vice, Law enforcement. Bookmark the permalink.