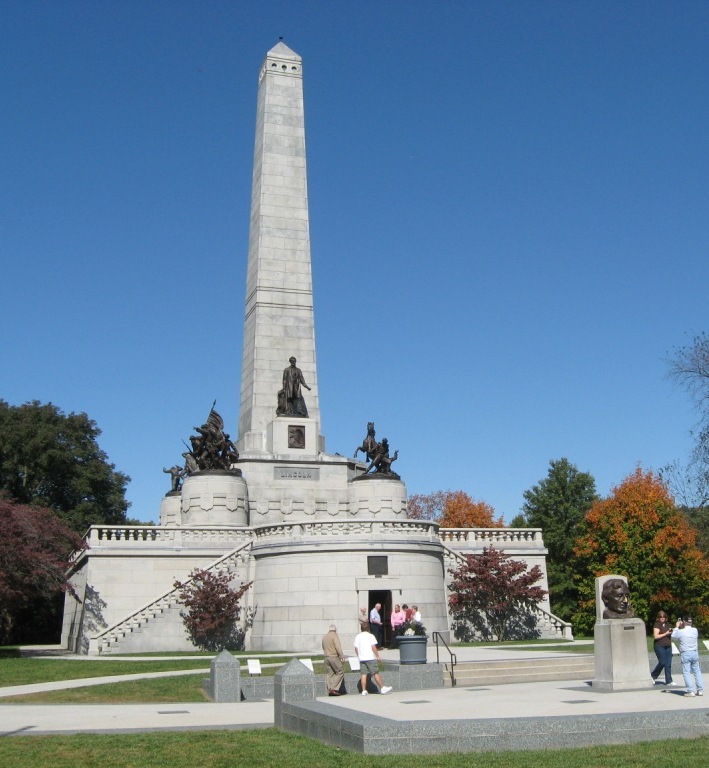 The chronology of those decisions was spelled out by Springfield lawyer/historian Richard Hart at a ceremony held May 24, 2014, the 154th anniversary of the cemetery’s dedication. 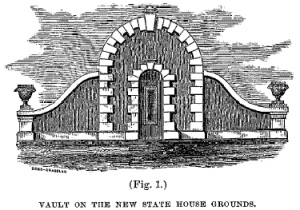 Note: This entry has been edited to correct the date of Richard Hart’s speech. Our apologies for the error, which was caught by reader William Thompson (see comments below). Our thanks to him.

4 Responses to Lincoln Tomb ‘Battle of the Gravesite’