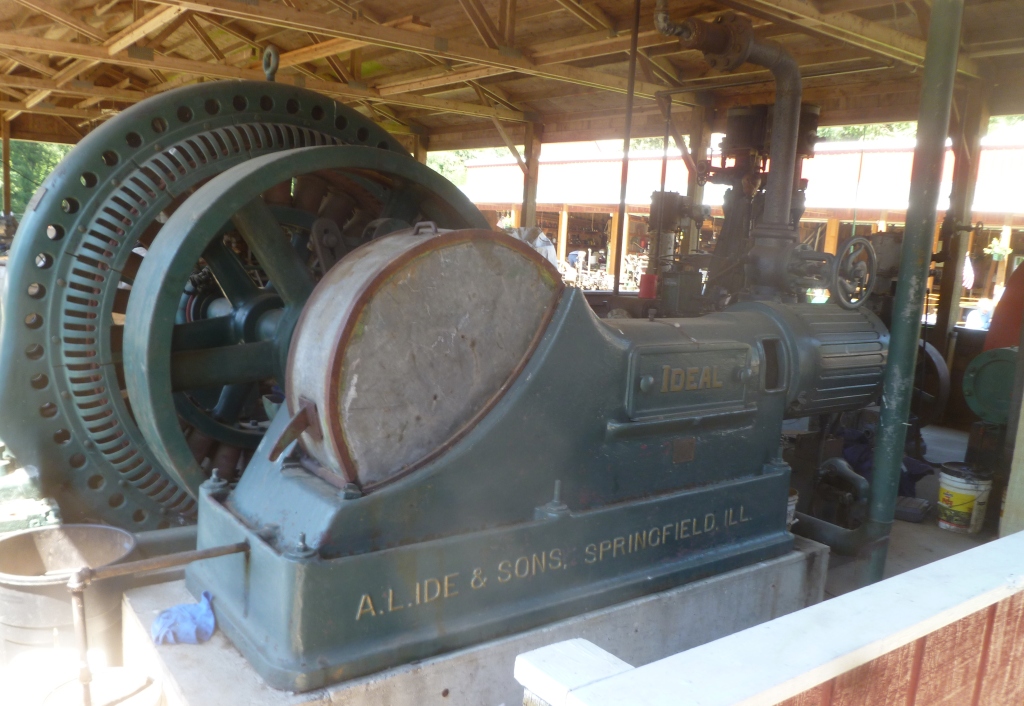 14 Responses to Albert Ide and the Ideal Engine