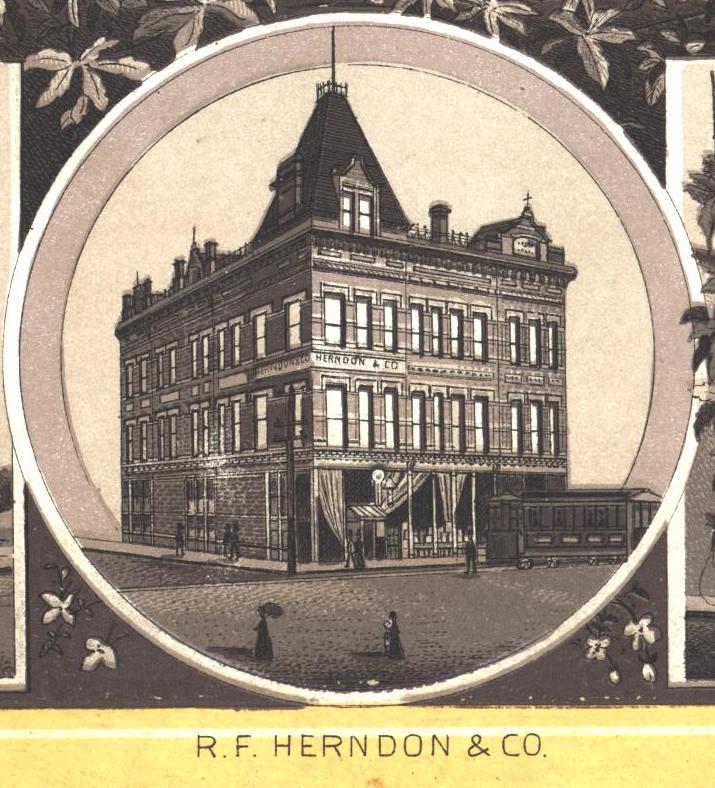 Note 1: This entry has been corrected and expanded. Thanks to Doug Mayol for pointing out our error.

Note 2: SangamonLink published a second, much more detailed entry on R.F. Herndon & Co. in 2021. You can read that here.