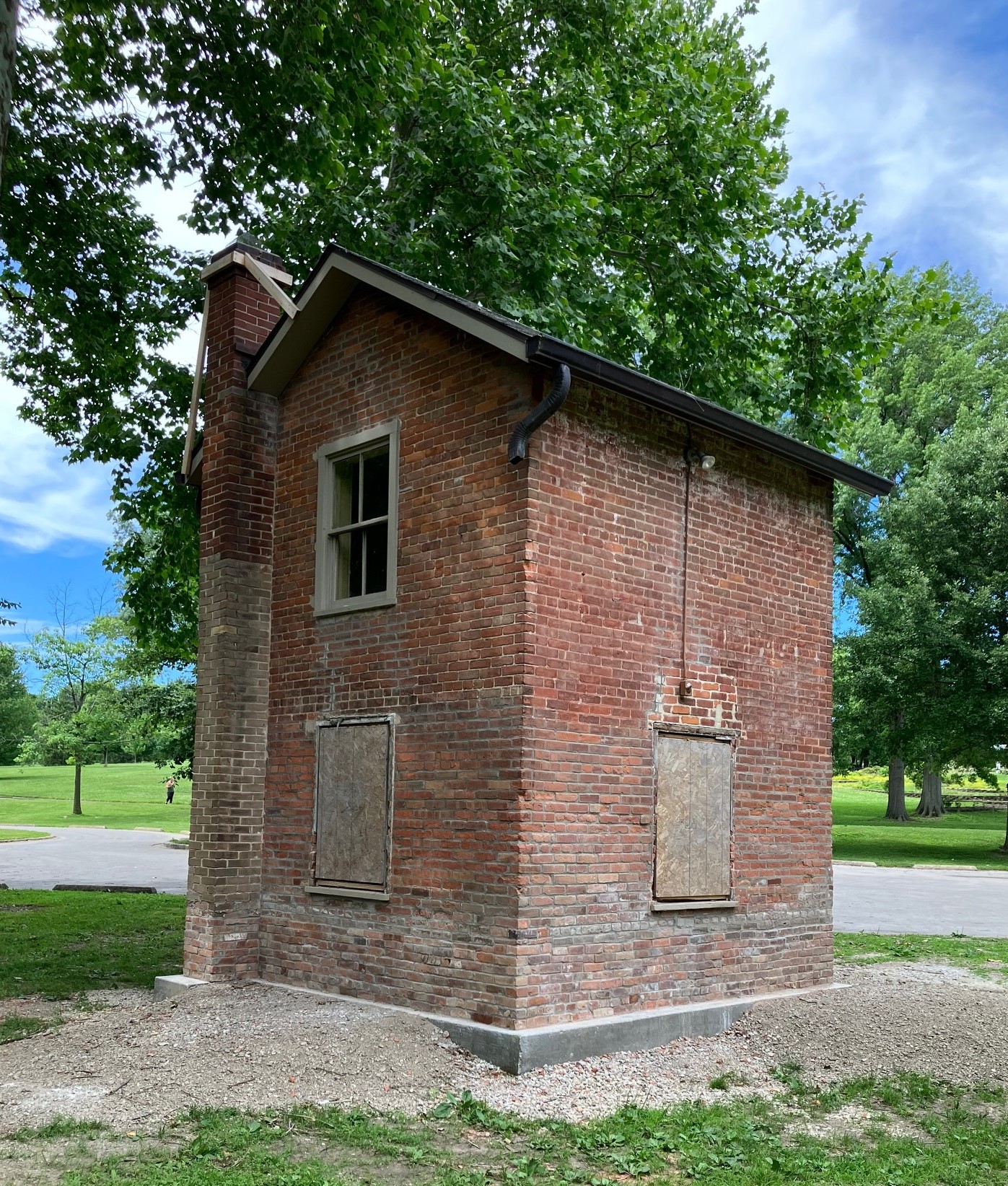 In the early 20th century, Springfield hotel menus often included squab – breast of squab, “royal squab sur canape,” etc. But pigeons (the more common name for squab) made their way into the heart, not the stomach, of Jerome A. Leland.

Jerome, however, left hotel management up to his adoptive brothers. He went into real estate development, including the Leland Knolls and Oak Knolls subdivisions, located on what once were the grounds of the 600-acre Leland Hotel Farm. (The city of Leland Grove and village of Jerome occupy much of the old farm today.)

Leland studied agriculture in college and was interested in farming improvements generally. He lived at the Leland Farm and hosted a variety of meetings and demonstrations there.

But Jerome Leland’s true love was for poultry, especially pigeons. Leland organized and served as first president of the Springfield Pigeon Club in 1915, and the Leland Farm mansion was the site of the club’s inaugural lawn show in August 1915. It was a success, the Illinois State Journal reported:

The success was not brought forth by any single prominent feature but by the fact that each item of the show came up to the mark. First, there were two hundred and fifty birds shown, which is no mean number for an affair of this kind. Then the quality of the birds was excellent, in fact, so good as to bring forth unstinted praise from Judge Louis Vrada of St. Louis, whose good opinion is worthwhile striving for.

But another feature which helped vastly to make the show a success was the good attendance of people who are pigeon admirers even though they own none. There were over three hundred of such patrons present and the interest helped considerably in the organization of the permanent association (the Pigeon Club – ed.)

Leland’s birds won several prizes, as did entries owned by other prominent local pigeon fanciers. (Roy Ide, son of inventor/industrialist Albert Ide, came naturally to the hobby – his father owned a parrot that, the Illinois State Register once said, “could imitate the mailman’s whistle, much to the confusion of the family.”)

But the stars of the pigeon show also included two youngsters, J. Joseph Marx, 20, and his 16-year-old brother Carl. “The record of these young men sets a good example of how truly open the new club is to all lovers of pigeons,” the Journal said.

Jerome Leland was most active in pigeon shows and competitions between 1915 and about 1920. However, he never gave up his interest in pigeons and other fowl and was elected a director of the Illinois Poultry Association in 1928.

The last physical remnant of the old Leland farmhouse may have served at one point as a dovecote for Leland’s pigeons.

That came to light during attempts in 2021-22 to save the farmhouse, built in the 1860s, from destruction. Those efforts failed, but property owner Frank Vala did give an outbuilding known as the summer kitchen to preservationists.

Researchers found a 1963 Journal photo display about the Leland home, then owned by Leland Grove Mayor Clifford Conry (1905-70) and his wife Katherine (1903-80) which mentioned the house’s living quarters included two rooms in “an adjacent structure converted from a dove cote.” Considering its size and location, the “adjacent structure” almost certainly was the so-called summer kitchen. And if the Conrys’ history was correct, that means the summer kitchen also served for a while as the home of Jerome Leland’s pigeons.

The Springfield Pigeon Club continued to operate and hold annual shows until at least the mid-1970s.

A volunteer group, the Friends of the Original Leland Farmhouse, had the summer kitchen moved in March 2022 to Washington Park, where it was to be restored.

Hat tip: To Lisa Moffett of the Friends of the Original Leland Farmhouse, who prompted this entry by mentioning the dovecote to the Sangamon County Historical Society’s annual meeting, June 2022. (The spelling of Ms. Moffett’s last name has been corrected. SangamonLink apologizes for the error.)