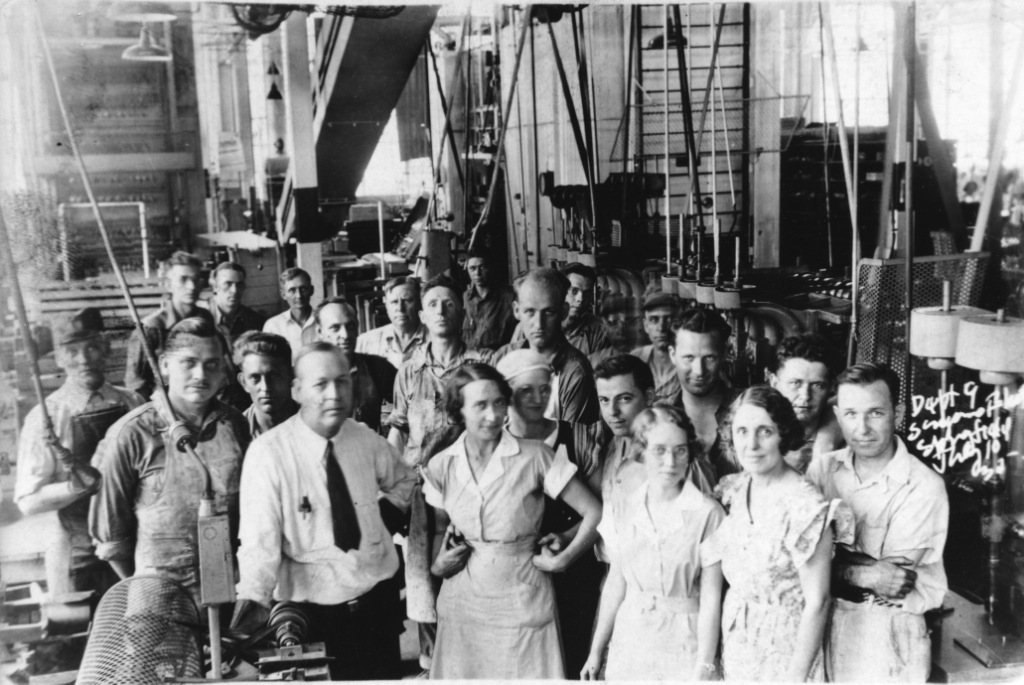 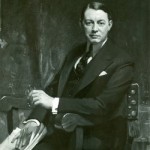 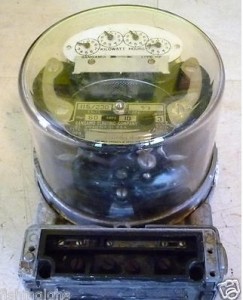 We’re also very grateful to reader Dave Dahle for his individual responses (see comments) to many of those who have emailed SangamonLink with questions. Go to a second subsidiary entry, Sangamo/Schlumberger Watthour Meter Serial Log for additional information from him.