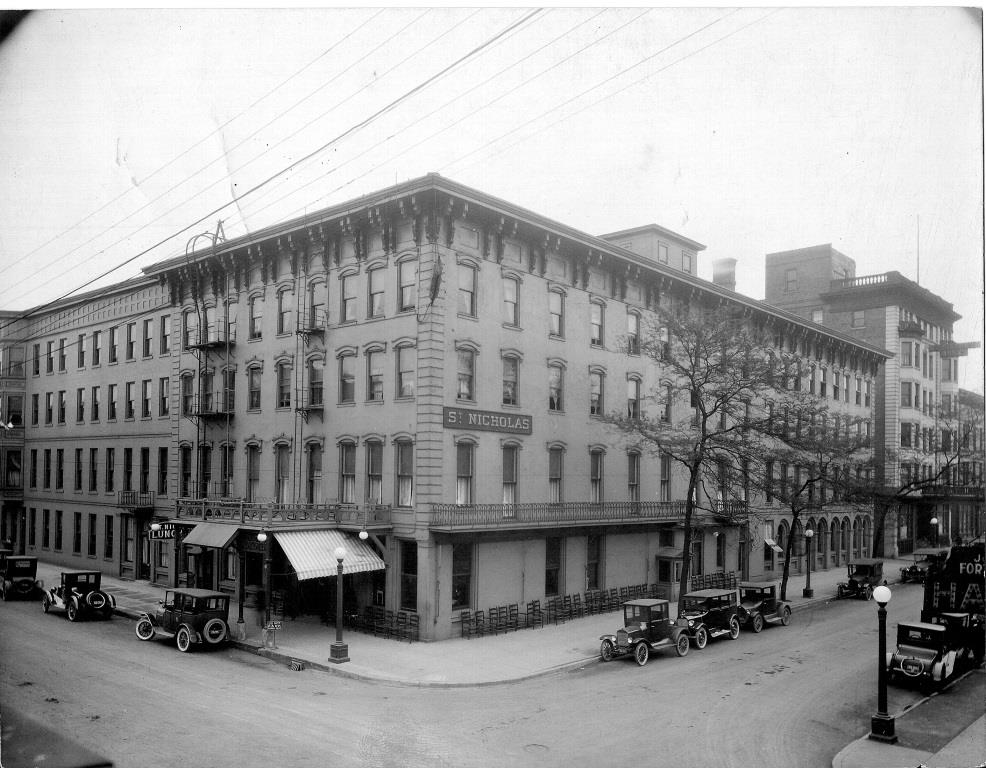 J. Emil Smith, editor, publisher and columnist for the Illinois State Journal, wrote the following memory of the early St. Nicholas Hotel on Nov. 28, 1943, a few days before the McCreery family relinquished ownership. The McCreerys had operated the hotel since 1862. The original St. Nick was built in 1855. (Birth and death dates below added by SangamonLink.)

The St. Nicholas hotel, which will pass into new hands on December first, has had an extraordinary history. It has been in the McCreery family from Civil War days to the present.

Herbert B. Bartholf, who has been president of the company and owner of the physical property, is a son of a cousin of the original John McCreery. 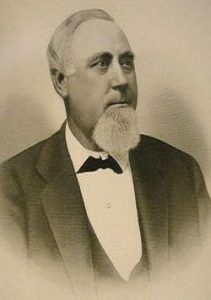 John McCreery (1832-1933) was the mayor of Springfield who laid its first pavements. They were of round cedar blocks, uniform in size, set on a foundation of cinders and gravel with the interstices filled with tar. When new, these pavements were a joy to the eye and a comfort to the rider. But they did not meet expectations. The theory that cedar blocks would not deteriorate was quickly blasted, as they began to water soak and wear away.

When he reached an advanced age he retired from active management of the hotel in favor of his son, John H. McCreery (1862-1920).

That was before the annex on Fourth street had been erected. The original hotel building on the corner of Jefferson and Fourth streets was in full use. It had few bathrooms to offer its patrons, but its table was famous throughout the land.

The hotel, forty years ago, was operated on the American plan. It was one of the last to accept the inevitable European plan. (“American plan” hotels included three meals in the cost of a day’s lodging; the “European plan” was without meals – ed.) 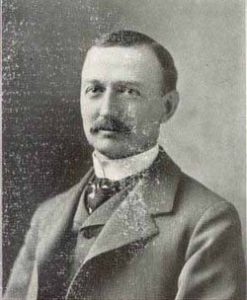 In those days hotel patrons lived to eat. The St Nicholas and Leland under Col. N.B. Wiggins were rivals to see who could set out the most food for the least money.

The St. Nicholas served three meals, breakfast, dinner at noon and supper at 6 p.m. The doors to the huge dining room were thrown open with a flourish by head water Bill Rudell or his assistant, Otto Jennings. In the hallways the crowd had been waiting half famished for the signal to enter. It was an exceptional day when every place was not filled at once.

The bill of fare contained everything imaginable, and there was no “choice of.” If the dinner bill had turkey, chicken, duck and roast beef, the guest could order all of them. Breakfast was a gourmand’s delight with steak, fish and fowl, all the breakfast foods, pancakes of a half dozen varieties. Supper was likewise a feast with cold meats, eggs, salads, pies, cakes, creams and puddings. Holiday feasts were sumptuous with real English plum pudding all aflame.

The price! Well, the hotel sold weekly meal tickets, twenty-one meals for about a quarter each. The occasional “dropper in” paid half a dollar for dinner and less for the morning and evening meals. When 10 o’clock at night arrived, heaping platters of cold viands came from the kitchen to the saloon. The crowds sitting on the curbs in pleasant weather or in the lobby in the winter immediately transferred to bar where a nickel beer bought a full meal.

The McCreerys were strict about the bar. It was closed on Sundays and promptly on ordinance hours. It was regarded as a necessary evil, not for profit. It sold the best of everything and generally its bartenders were teetotalers. 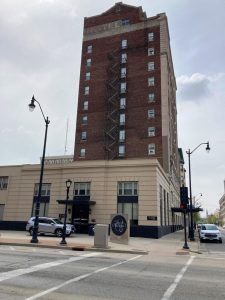 The new owners in 1943 were N.D. West and his son, Joseph, who previously operated and managed hotels in Mississippi and Alabama. The St. Nick would go through many ownership changes in the following decades.

Its most famous later resident was Illinois Secretary of State Paul Powell, whose famous cash hoard was found in suitcases, envelopes and a shoebox in the St. Nick following Powell’s death in 1970.

The St. Nicholas was converted to apartments in the late 20th century. In 2021, the St. Nick was Springfield’s last remaining hotel building dating from the 1920s or earlier. It is on the National Register of Historic Places.