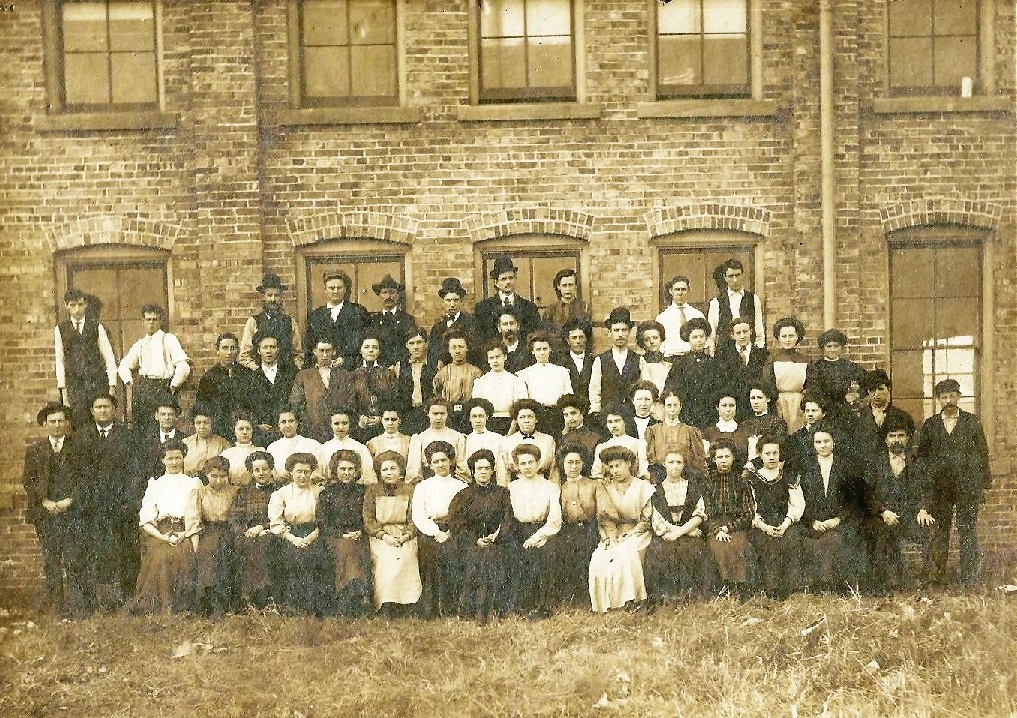 Fred R. Coats Co. employees, circa early 1900s, probably in front of building at Yale and Ash. (Because of their precision skills, women made up much of the workforce in early watch factories.) Woman seventh from right, front row, is Lora Yates Coats; her husband, Merwin Coats, is seventh from right in the third row.  (Photo courtesy Don Culver, great-grandson of Lora and Merwin Coats) 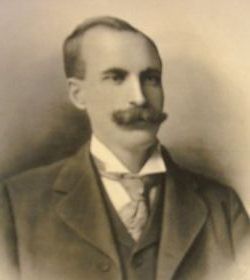 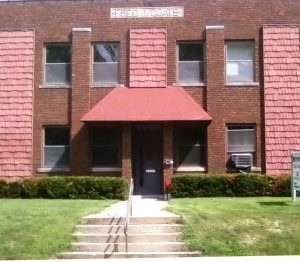