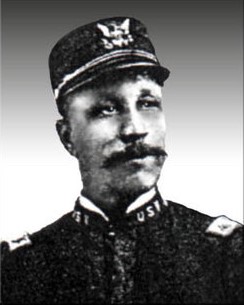 His military career began when he enlisted in the 10th U.S. Cavalry in 1867. The 10th, one of several all-black regiments collectively known as the Buffalo Soldiers, was formed after the Civil War; it saw combat during the western conflicts with Native Americans in the 1870s.

A committee representing “5,000 colored citizens of this municipality” urged Mayor Roy R. Reece to issue a restraining order to block the presentation. In a followup letter published in the Dec. 7, 1907, Illinois State Register, Ford aimed his criticism specifically at Dixon, a former minister who Ford called the “chief propagandist of race hatred.” 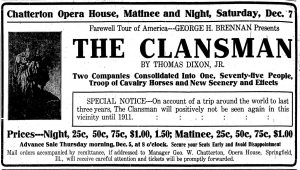 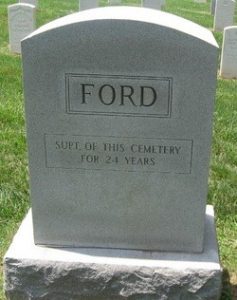 Note: This entry has been edited to correct the first name of Mayor Roy Reece.